In 2020 the Edmonton Short Film Festival partnered with Justice4Reel to screen under represented filmmakers tackling social issues. All completed films were screened and Valécia Pépin’s “Illusion: The Fear” was chosen as the best Social Justice film and Tara Mitrovic;s film “Hungry for Hearing” won the online People’s s Choice award.

Using an open call for submissions, we invite the community advocates, activists, and emerging filmmakers to pitch an idea or issue to address through film. J4R’s DIY filmmaker team nurtures these ideas using an activist media pedagogy to develop the necessary technical skills and self-confidence to bring those ideas to life. Using a DIY production process, a short film opens dialogue, educates, and shares solutions to systemic issues faced by communities.

The films from J4R 2019-2020 alumni were screened at the Edmonton Short Film Festival, with some films becoming Official Selections and Award Winners at national and international film festivals. Each short film results from passionate and careful work, and we are proud and honoured to have this brilliant first group of graduates and short films.

Heath's background is in creating Art towards Social Justice in the lens of the Disability Community, by developing and collaborating with other communities to contribute in breaking down barriers and stereotypes.

Valécia PépinI is currently working on the Illusion series, which was born in Banff Center for Arts and Creativity last September, as part of Entr’art and organized by the Regroupement artistique francophone de l’Alberta (RAFA).

Tara Mitrovic is a Hard of Hearing artist who has explored many artistic mediums before choosing film as her next adventure.

Sara Campos-Silvius (she/her) is a queer and mixed race Latinx artist in Edmonton, Alberta, Canada, in Treaty 6 territory. She is a playwright, screenwriter, and poet, as well as an actor, singer-songwriter, emerging filmmaker, and graduate of MacEwan University’s Arts & Cultural Management Program.

Nauzanin Knight is a Canadian woman of Caribbean and Middle Eastern descent. Her nuanced stories reflect the uniqueness of her heritage as well as her international life.

Gabriel Lazarick is an artist, illustrator, writer, director and actor living in Edmonton, Alberta. Gabe has seen it all and come through the eye of the needle after surviving life on the streets for over a decade. Gabe brings a keen eye and sense of realism to all of his creative work.

This is Chantel Buffalo ‘s first foray into writing, producing and co-directing a film. This film is dedicated to a young indigenous girl who died in the child care system

You never really meet a person until you live with them or get to know them for a while. Interviews are a snapshot of a person, so this is our ability, and how does judging ability from a snapshot affect your business?

A sex worker under the influence of a pimp.

Hungry for Hearing by Tara Mitrovic

One Zombie. One Human Brain. One Giant learning Curve

Hungry for Hearing by Tara Mitrovic

Let Me Find The Words by Sara Campos-Silvius

Let Me Find The Words by Sara Campos-Silvius 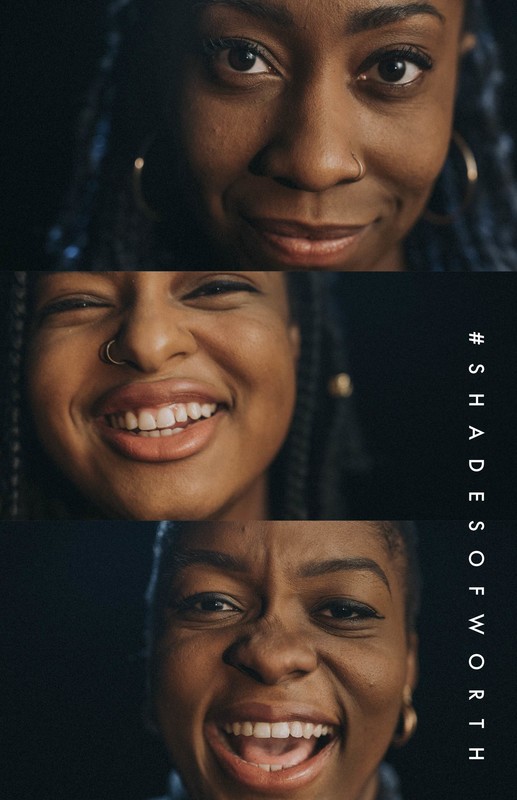 Shades of Worth by Nauzanin Knight

An exploration of beauty and self-worth in Black women.

Shades of Worth by Nauzanin Knight

A sex trade workers final moments are shown after escaping an attack.

Iskwew's Light.Iis about a young woman who was disconnected from her mother in the foster care system

Taro “T-Ro” Hashimoto is a long standing producer and filmmaker in the Edmonton social development sector.

Holly Mazur has been working as a full-time freelance filmmaker since 2014 as part of the camera department on local Edmonton TV shows, independent productions, and feature films.

Jack Belhumeur is Metis and started filmmaking in 2007 while making 16mm films. Jack’s films have received several awards and official selections around the world.

David N.O.(David Newton Opoku-otoo) has been a lover of film & art since he was a small child. David was influenced by genre films of the early 80's and the independent film movement in the mid 90's.

Daniel Foreman is an award winning Métis filmmaker who has screened across the world. His feature film, "Abducted" has just finished production after being fast tracked through Telefilm's Talent to Watch program.

David Baron is an award winning cinematographer with over 9 years of experience in the film industry and a true passion for his craft. David works on a wide range of projects including commercials, music videos, short films, documentaries and web-series.

Samantha Quantz is an Edmonton based filmmaker and owner/operator of The Juniper Motion Picture Company. She works as a freelance producer, locations manager, production manager and 1st assistant director for film and television projects as well as continuing to develop her own stories.